The college football bowl games are a series of post-season match-ups, for the most part taking place between teams in the NCAA’s Division I Football Bowl Subdivision. They’re an exciting tradition that extends the college football season, drawing massive amounts of fans and viewers.

Which teams go head to head in a particular bowl game is decided by a complicated series of affiliations between bowl games and conferences. What exactly does that mean? For instance, the highest-ranking teams in the Big Ten and Pac-12 conferences are the two teams that play in the Rose Bowl, one of the most popular bowl games.

The other most popular bowl games include the New York Six Games. Every year, they offer some of the most exciting football match-ups outside of the NFL. 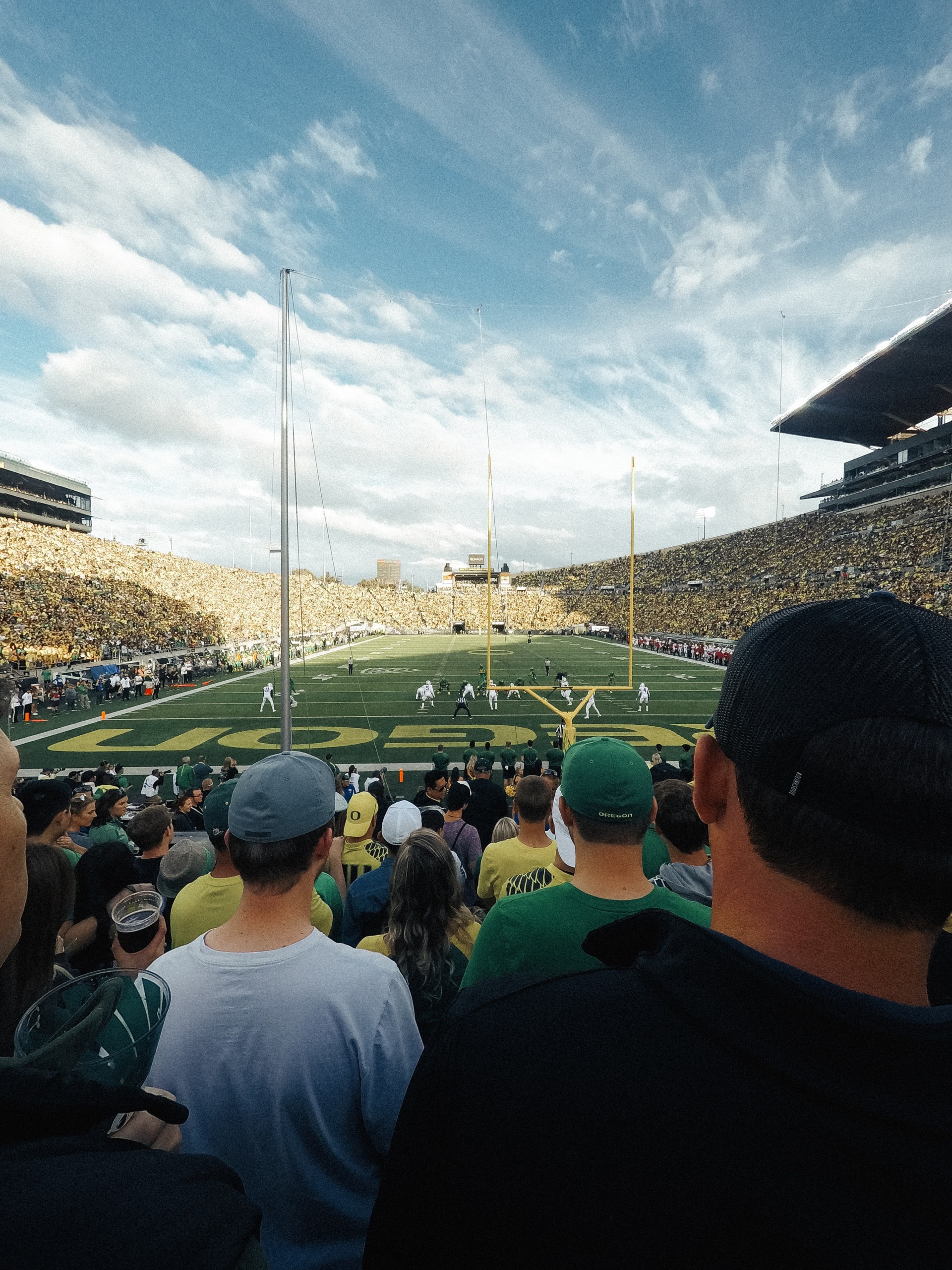 Every year, two of the New Year’s Six games are selected as semifinals. This system follows a regular, three-year cycle, during which the Rose and Sugar bowls are the semi finals, then the Orange and Cotton bowls, and finally the Fiesta and Peach bowls.

Below, you’ll find the teams and scores for the college football championship games of the past five years.

Below, you’ll find the teams and scores for the college football semifinal games for the last five years.

Below, we’ve brought together the full College Football Bowl Schedule for the 2022-2023 season. The bowl games will all take place in December and January, with the first game occurring on December 16, and the last on January 9.

How to Watch Online or on TV

If you want to watch college football bowl games on TV, you’ll have a number of options for channels to check out. Here are some of the major networks that carry many college football games: ABC, CBS, NBS, ESPN (as well as ESPN2, ESPN3, and ESPN College Extra), Fox Sports, and FS1.

If you’re looking to watch college football bowl games online, there are several streaming options you’ll have at your disposal, including:

How to Buy Tickets

Wondering how to buy college football bowl game tickets? You’ll have a wide variety of options if that’s your goal, though most fans buy tickets from online ticket vendors, including TicketSmarter, SeatGeek, and StubHub.

How to Find Parking for Bowl Games

Depending on which bowl game you’re looking to attend, you’ll want to do some research on the best way to find parking. That said, you can’t go wrong reserving your NCAA football parking with the ParkMobile app. ParkMobile is partnered with many of the venues for playoff and championship games, such as Mercedes-Benz Stadium, State Farm Stadium, and Caesars Superdome, so be sure to check out our website to find the most up-to-date reservation options.

With ParkMobile, you can find, reserve, and pay for guaranteed parking at nationwide NCAA football stadiums. ParkMobile takes the stress out of college game day parking.