If  you’re a fan of racing, you’ve probably been paying attention to the rise of Formula 1 racing in the US — and you’ve probably been eyeing the upcoming Miami Grand Prix. Taking place in May 2022, the race is set to draw a massive crowd to the sunshine state. If you’re planning on attending, we’ve brought together this handy guide with tips about parking, where to find tickets, how the race came about, and more.

What is the Miami Grand Prix? 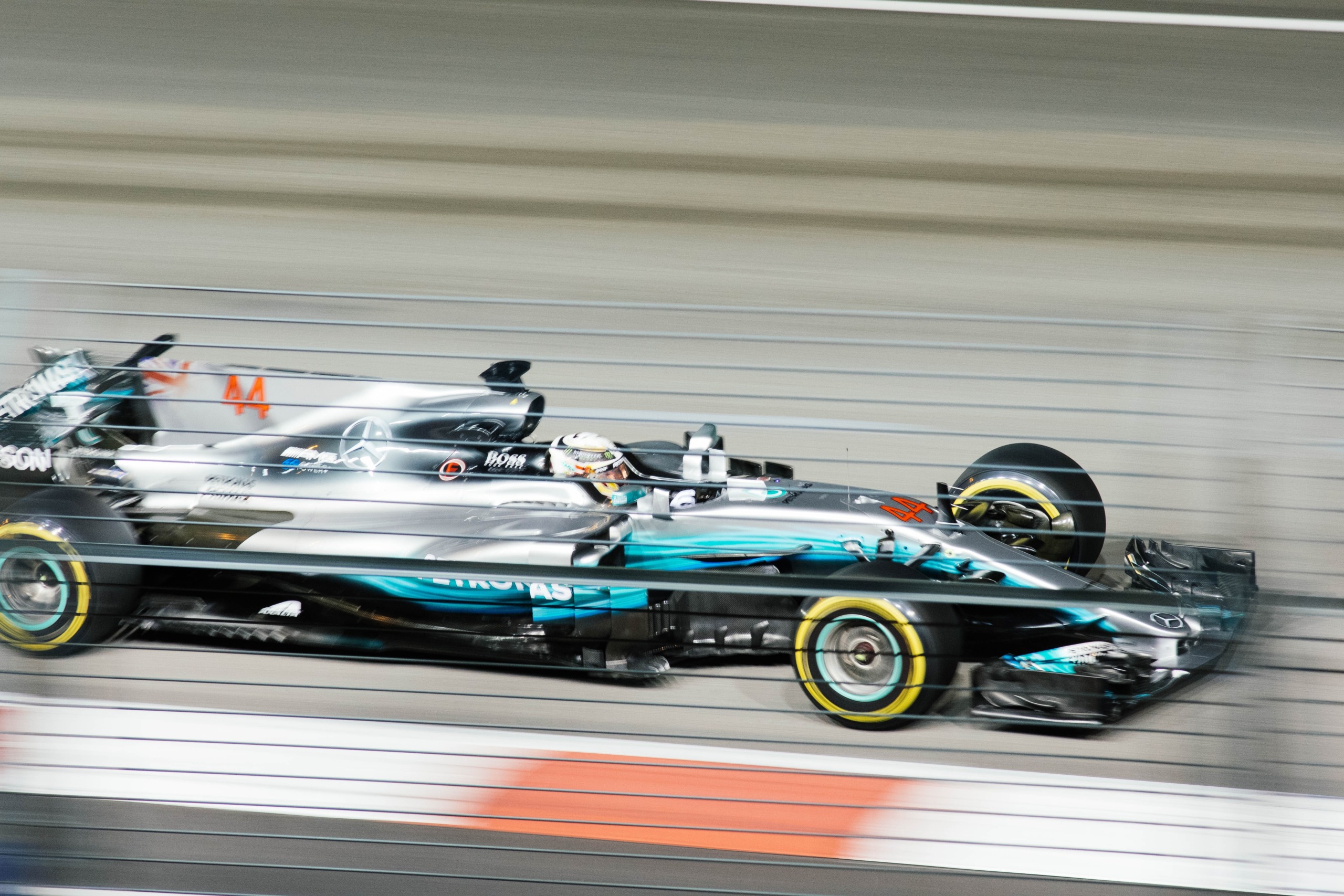 Where is the Miami Grand Prix?

The race, and other events related to the race, will be held at Hard Rock Stadium in Miami Gardens, Florida. The Miami International Autodrome is the name of the specially built circuit that will run around the Hard Rock Stadium.

All About the Miami International Autodrome

While Miami has hosted IndyCar and Formula E rounds, and the Homestead oval is a regular fixture on the NASCAR schedule, the Miami Grand Prix in May 2022 will be the first Formula 1 race to be held in the city. The historic race will take place at the Miami International Autodrome.

A Brief History of the Track

The Miami International Autodrome is a temporary circuit designed by Apex and Formula 1. Currently under construction, the circuit will run around the Hard Rock Stadium in Miami Gardens.

Originally, event planners wanted the Miami Grand Prix to be held downtown, but local opposition put an end to those plans back in 2019. Focus shifted to the area around the Hard Rock Stadium, and a deal was reached in April 2021 to host the Miami Grand Prix in the area.

The Miami International Autodrome is a planned temporary circuit that will run around the Hard Rock Stadium. At 3.36 miles long, with 19 corners and 3 straights, the track promises to be an exciting challenge for the racers. Expect the cars to maintain an average speed of around 139 miles per hour, with an estimated top speed of 198 miles per hour. 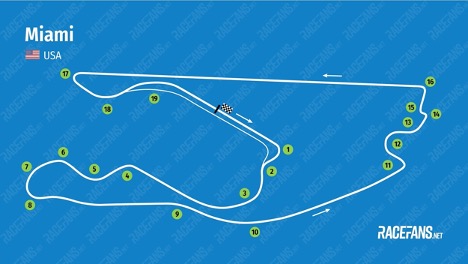 How to Experience the Grand Prix

There’s plenty to do at the Miami Grand Prix, and the event encourages visitors to take a stroll along the Campus Walkway and experience the food, music, and art set up all around the track. For more info, check out the Grand Prix’s official page.

We encourage guests to take a stroll along the Campus Walkway and take in all that the Formula 1 Crypto.com Miami Grand Prix has to offer. This campus walkway will lead guests throughout the campus zones and to the best vantage points of our circuit.

The Best Place to Watch

Depending on where your seat is, you’ll have a different view of the action. You can also walk around the circuit and find a vantage point that works best for you. The map below gives an idea of where the best viewpoints are, and what you’ll be able to see from them.

Where to Buy Tickets

F1 Grand Prix tickets can be pretty pricey, especially in the US, where races are less common. Typically you’ll be paying around $400 for a ticket. Of course, that’s just for general tickets to the Miami Grand Prix, which have already sold out. That said, you might have luck checking some of the following third-party sites for resales:

For official tickets, you’ll need to shell out some serious cash to grab a special 3-day ticket to the Miami Grand Prix, which can cost up to $2380. Tickets can be purchased through the Grand Prix’s official ticketing site. Prices for these special tickets are listed below:

Expect parking for the Miami Grand Prix to be a little tricky, owing to the huge crowds set to attend the event. Some official parking will be available near the Hard Rock Stadium, though you’ll need to reserve it in advance. The venue will also offer shuttle services to those who choose to park off-site. For more information, visit the Grand Prix’s official parking page.

For more advice about parking in Miami, and an easy way to receive parking ahead of time for the Miami Grand Prix, check out ParkMobile’s Miami Parking page.

The race will be held in Miami in May, so expect it to be hot outside. Light clothes, including hats, t-shirts, shorts, and tank tops are recommended. You’ll probably be walking a lot as well, so comfortable shoes are an excellent idea as well.

Here’s a quick checklist of things you’ll probably want to bring with you to the Miami Grand Prix:

What to Do at the Track

So you’ve made it to the Miami Grand Prix, and are looking for things to do. Here are a few activities you can get up to at the track:

Gear Up for Hockey Season with ParkMobile